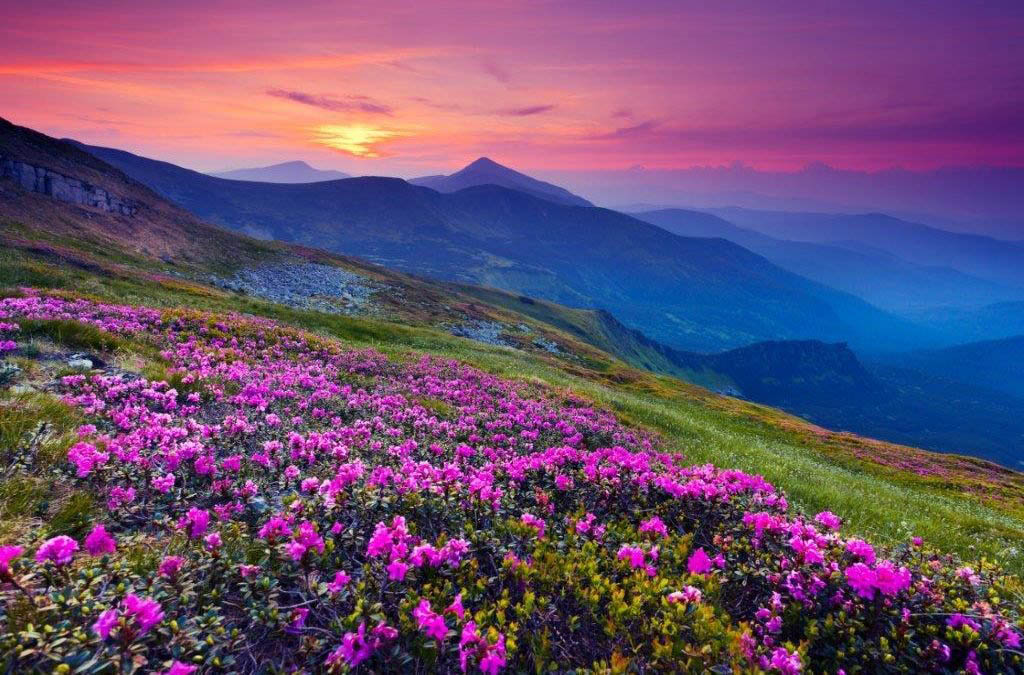 There are many misconceptions about Mental Health Issues. For example, the myth that Schizophrenia describes people with a so-called Jekyll and Hyde personality.

I find it alarming that many people discriminate against these people with no knowledge or experience of them as individuals. It is as unacceptable as racism or homophobia. As an Astrologer I have seen ways in which a person’s ‘energetic nature’ as shown in the birth chart is a clearer and less judgmental description of these often very gifted individuals. A birth chart is a map of the solar system on the day, month and year of your birth at time of your birth, as seen from the place of your birth.

In 1971, my twin brother Ralph who was studying at St. Andrew’s University, had a serious psychotic breakdown. At least, that was how it was seen by the psychiatric profession. He was sent to an ‘asylum’ and given a diagnosis of ‘Schizophrenia’.

He never recovered and still lives in a residential care home. Over the last 46 years I have visited as often as I could, but it impacted so strongly on my physical, emotional and spiritual health that there have been periods when I could not visit him for fear of where it might take me.

BEYOND LABELING TO THE ETERNAL SELF

It was in the Spring of 2013, that a visit to Ralph changed everything I had previously understood about mental illness. I saw a truth which was to change the whole way I had perceived life. On arriving to see him I sat on the chair in his room. We sat in silence for what seemed like eternity. No eye contact. No attempt to connect. These pauses always made me feel awkward. I had been brought up to have good manners. To ask people how they were. To offer them refreshment.

But in this ‘other’ world these conventions did not exist. These beings who most people shun, are too honest for this world. They are real. Like a cat they live in the moment. Ralph was in his NORMAL. I was the one who felt out of place. All that social conditioning was not needed here. Because here was something much more important. Here was the beauty of Soul and Spirit. It spoke for itself.

I was about to start a conversation with Ralph, when suddenly I saw a bright golden light. Where was it coming from? It was daylight. We did not need electricity. But this light was far stronger than any light that you, the reader and myself know. It was as powerful as the Sun.

I suddenly realised that it was coming from Ralph. All around him was golden light – like an angelic halo. But this was surrounding his whole being, not just his head.

His whole being seemed to transform before my very eyes. I saw the beauty of his soul, the depth of his insight, his acceptance of the folly of human nature. Mankind’s inability to see TRUTH. The blindness that has led us to where we are now. WAR, PAIN, DARKNESS, Man’s INHUMANITY TO MAN. Throwing darkness over the beauty of Mother Nature, seemingly unaware that we as human beings and the animal kingdom are an intrinsic part of Nature.

But here I saw Ralph as the child of Mother Nature. She holds him in her arms. She bestows love on this being whose level of sensitivity cannot tolerate the harshness and the deception of the Earthly realm. His compassion, wisdom and experience of many lives needed to exist separately from the human delusion. He could only exist where there is LOVE and TRUTH.

Here was a Buddha’s heart which could only exist in isolation with those who love and understand him. Nutters, Looneys, Sickos – need I say more? The energy surrounding them is that of a Tibetan temple. Each being is as he is. Aligned with their essence, their beauty.

For me then, their retreat from society is a healthy one. To move away from toxicity, addiction, torture, abuse and intolerance is entirely understandable.

It is someone like me that hides from it. I do not have the courage to be one of THEM – The BENEFIT DEPENDENT, SOCIAL CLASS E, TAKING MEDICATION. Not talked about. Only in hushed whispers after 2 glasses of wine.

I could not hold back the tears, the shock of who my brother was, this being of perception and light emanating love.

Suddenly he smiled at me as if he knew I had seen him for the first time. We embraced, I left. I was too scared to show the depth of my reaction.

I ran out of the building and got to the nearest tube station, grateful I had my dark glasses with me.

While travelling home a conversation of some years ago came back in to my mind. Brian, one of the staff at the care home, had smiled at me when I walked in to the reception area. He had put his hand on my shoulder “Your brother’s problem is not Schizophrenia’, he said. His problem is that he is a genius”.

Thank God there are some people in this World with insight. Thank God. 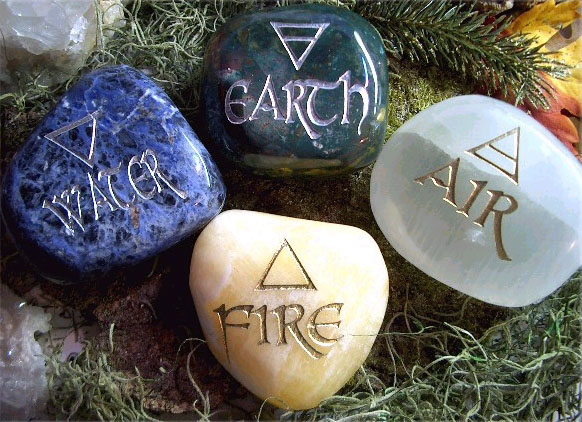 I have been lucky enough to know people who looked beyond social stereotypes. In addition to this I have looked at the birth charts of many individuals who have been given a mental health label or diagnosis. After much discussion, research and working with clients certain ‘themes’ began to come clear to me. It is impossible not to generalise in such a short article, but the distribution of the 4 elements, Air, Earth, Fire and Water appears to me to play an important part in the acceptability of a person in British culture.

The more left brained air signs (Gemini, Libra and Aquarius) express themselves in a way which goes hand in hand with the education system in this culture i.e the use of the rational mind, the accumulation of facts and the goal of academic success. Likewise these individuals often experience themselves and life through the realm of thought rather than emotion. When asked a question, they will more often than not, answer by saying “I THINK” rather than “I FEEL”.

The more Earthy type (Taurus, Virgo and Capricorn) is good at managing the requirements of life on Earth at this point in our history. They will adapt well to dealing with such matters as money, holding down a job, keeping a home and behaving in public in a way that is unthreatening and acceptable to the majority. In other words, those with an Air/Earth emphasis are less likely to be labelled.

But many with a Fire (Aries, Leo and Sagittarius) or Water (Cancer, Scorpio and Pisces) emphasis are often judged in a negative way – Called WEIRD, STRANGE or CRAZY. Fire/Water types are not understood in out society because they are non-verbal or without form. Their predominantly right-brained experience of life – the unbounded realms of intuition, imagination, creativity and connection with ‘unseen forces’ are often regarded with superstition and misunderstanding by their more left brain contemporaries. What is an appropriate experience for them, can be medicalised or pathologised by a health professional. It seems to me we live in an Air/Earth Society.

With reference to my twin and myself, the 2 hours between our births gives him a much stronger FIRE/WATER emphasis and me a stronger AIR/EARTH emphasis. For example, my rising sign is Libra (AIR), his rising sign is Scorpio (WATER). When facing challenges, it has been easier for me to cut off from my emotions and react in a rational way (AIR) but for him life’s difficulties often left him drowning in his emotions (WATER), unable to stand back and see his reactions in a detached way (AIR).

I am in no way saying, that I have the right answer or any evidence that would be considered scientific or stand up in a court of law. I am just describing the conclusions I have come to at this point in my life as an experienced Astrologer and twin sister of a man with a diagnosis of Schizophrenia.